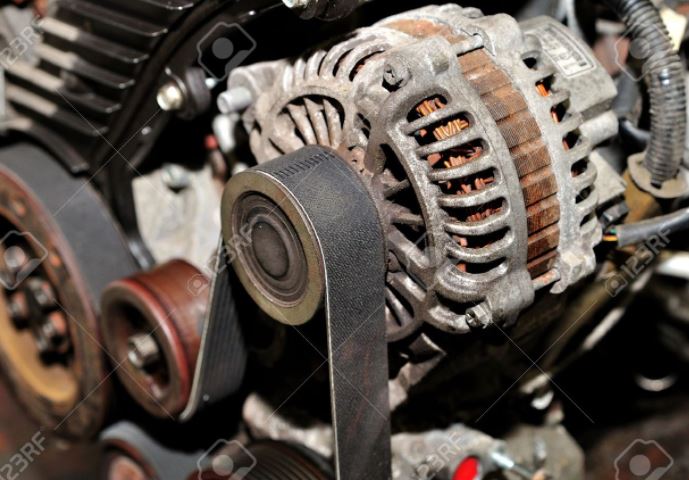 Anyone who owns a car has most likely heard of an alternator. It is responsible for keeping the battery charged to power the car’s electronic parts. The battery will never be able to power all of these electrical parts for more than a brief moment if the vehicle does not have an alternator as it does not produce sufficient energy to do so.

Indicators of a Loose Alternator Belt

The alternator belt wears down just a bit every time you drive your vehicle. It may be damaged by wear and tear, but it could also slip off from the pulley. When this occurs, you can expect a slew of indications to follow. If you observe any of these signs, you should have your alternator belt replaced as soon as possible. Otherwise, you may find yourself stranded when your vehicle’s electrical system goes down.

The five most prevalent signs of a slipping alternator belt are discussed below.

The battery warning light should be one of the first signs you should notice. However, the activity of this warning light does not always indicate an issue with the battery. It could also be due to a potential electrical failure affecting the battery. Rather than waiting for other symptoms to surface, it is best to have a mechanic check it out or, if you are knowledgeable, take it home and investigate the problem yourself. A loosened alternator belt could be the reason for this to happen.

If you’re in your car and happen to see your headlights flickering or dimming, or the cabin lights inside your vehicle dimming, you may have a battery or alternator problem.
Because no power is flowing to the lights when the alternator belt is broken, the flickering or fading lights may stay continuous for a long period before ultimately going out. It could also be a warning that the alternator will soon be dead if it has already gone through many years.

Screeching or Whistling Noise
If your serpentine belt is loosened, it might cause your engine to make a variety of noises. Because a loose belt does not sit flush against any moving pulleys, noise may be generated by friction. This problem is frequently heard when driving down the street, and it seems to be more prevalent in the winter. If you do not replace your alternator/serpentine belt, the situation will only get worse, to the point where the belt will slip off a pulley, or sections of it will begin to break off. An alternator belt normally costs between $100 to $200 to replace. The cost of a part ranges from $25 to $80, while labor costs range from $75 to $120. The exact cost of an alternator belt repair will be determined by how long it takes the mechanic to gain access to your alternator belt.

It is sometimes simple to perform, so the effort will just take an hour or two. However, if the belt is difficult to get to, you may have to pay for numerous hours of labor. It should not exceed $300 at the most. 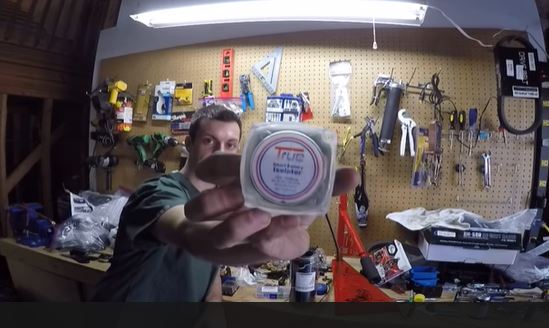 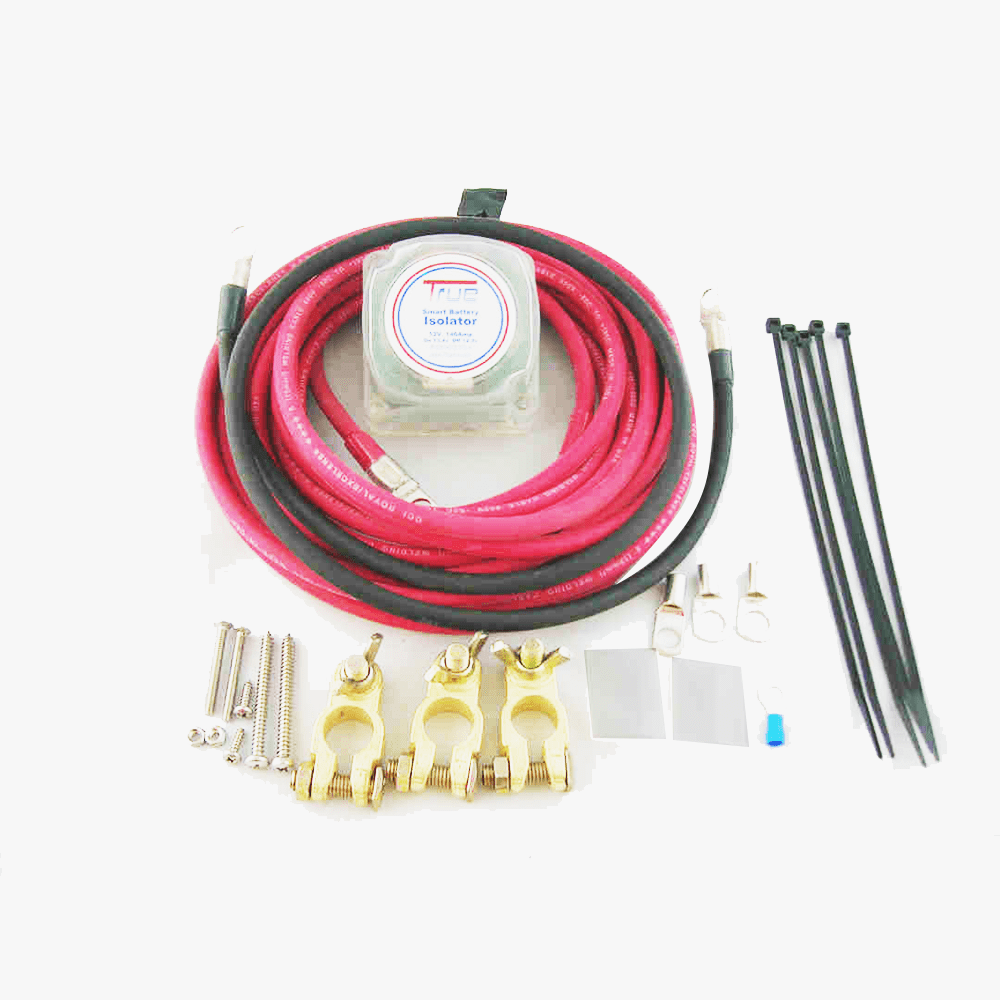